In the year 2018 organization “Ukrainian European Perspective” has launched project “Europe in Ukraine”. On the 18th of March first delegation has arrived to Kyiv to start work in the terrain.

“Ukrainian European Perspective” is an international non-governmental organization, registered on April 7th, 2011 in Prague. The main objective of the UEP is to promote European integration of Ukraine, the development of cultural, trade and economic cooperation of Ukraine and EU. UEP strives to unite all the people, who are not indifferent, regardless of their citizenship, in order to attract attention of the European society to the real situation in Ukraine. During the last 7 years of its existence with the help of Czech and Ukrainian benefactors, as well as activists and volunteers from Ukraine, Czech Republic and other countries, UEP has provided help to Ukraine for the sum estimated at over 4 million Czech crouns. 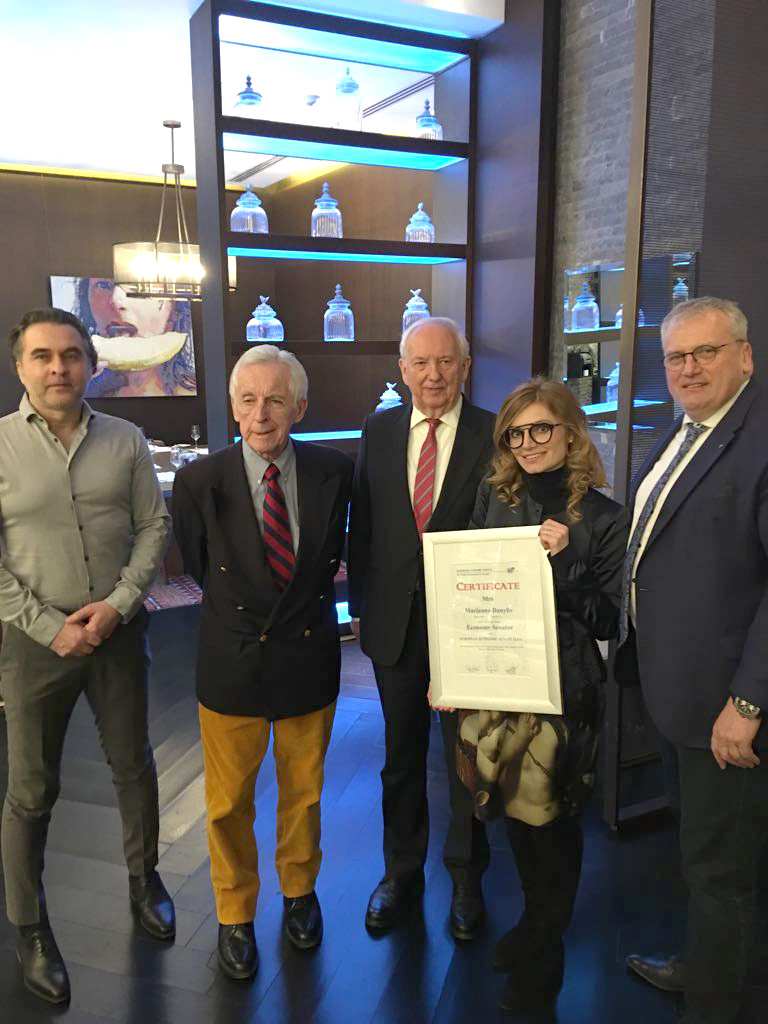 However, financial and material help only constitute one aspect of the work of UEP. We see Ukraine’s potential to become a developed European country. On the other hand, we also see the problems, obstructing this – corruption, non-effective judiciary system, double standards and inability to fulfill the obligations for successful cooperation with the European Union. Those problems are systematic and cannot be resolved with the help provided in Czech crouns.

Therefore it has been decided to launch the project „Europe in Ukraine“ and to involve the members of the European Parliament. Together with The Group for the support of Ukraine, we plan to work on building Europe in Ukraine from within. The Group will focus on the next aspects, in order to cover the gap between Ukraine and its ambitions of the membership in the EU:

The Group in the project „Europe in Ukraine“ will be working towards effective creation of the appropriate conditions for the close political association and economic integration of Ukraine into the European Union.

On the 18th of March, the first delegation of the Group has arrived in Kyiv, in order to be conducting meetings and negotiations until the 20th of March. 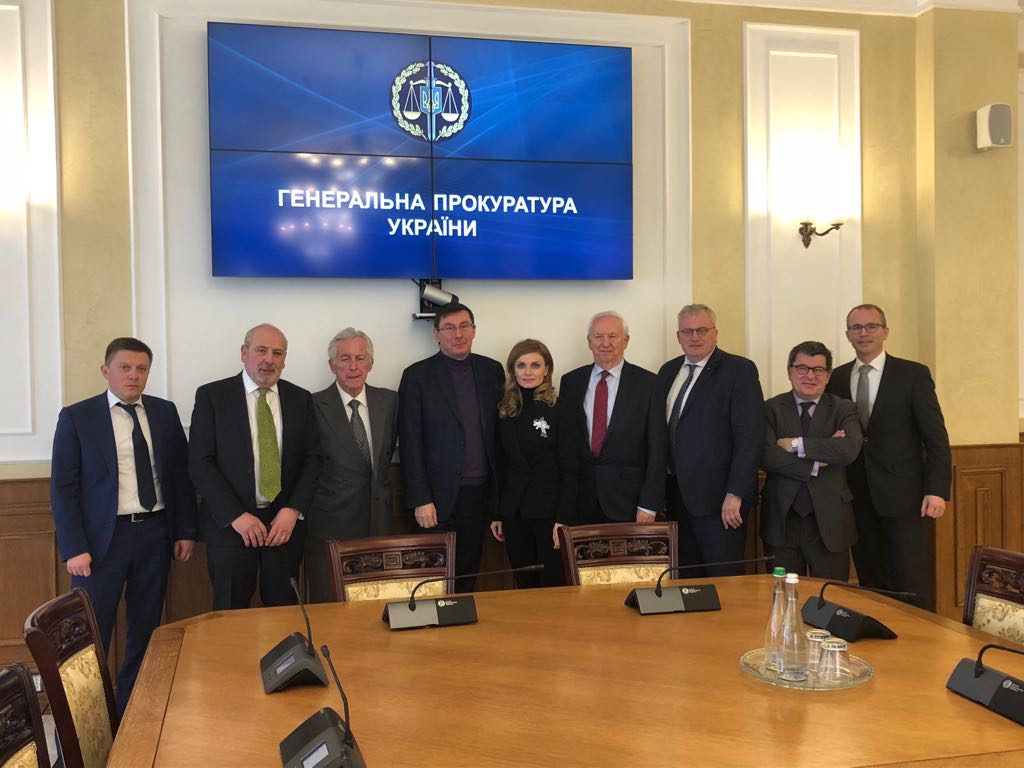 We are welcoming the European delegation in Ukraine: 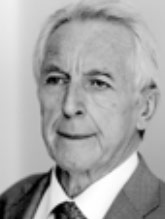 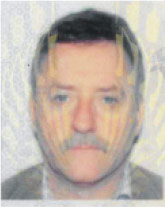 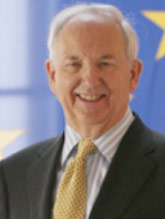 Dr. Ingo Friedrich – Chair of the UEP Delegation
– Ex MEP awarded the Bavarian Order of Merit, and the Federal Cross of Merit, first class.
One of the ex Vice Presidents of the European Parliament. 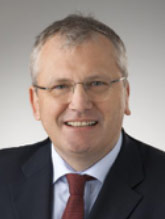 Michael Jäger
– The Secretary-General of the European Taxpayers’ movement Taxpayers Association of Europe (TAE) since 1996, and since 2011 also Chief Executive Manager (CEO) of the European Economic Senate 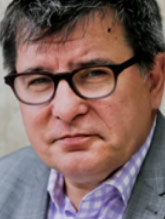 Dr. Taras Kuzio
– British academic and expert in Ukrainian political, economic and security affairs. In 2010 he predicted the Russian occupation of Crimea that would result from the ousting of President Yanukovych. 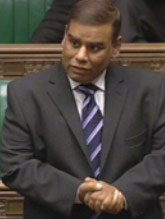 Khalid Mahmood MP
– British Labour MP. named as Honorary Associate of the Council of Europe. He is now Shadow Minister for Europe and was previously shadow Minister in Foreign Affairs, he overseas Labour Policy Department covering Europe and Ukraine. 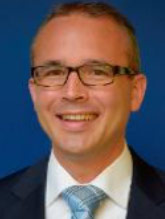 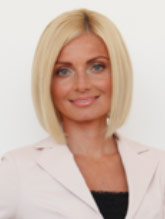 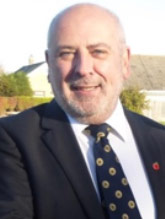 Michael Burchill
– Director of UEP, Euro-Ukraine Ltd and Chief of Staff to a Member of the European Parliament. Ex Business Development Manager (Ukraine)  for Vitol S.A. a subsidiary of the world’s largest independent trading company.

Working visits and meetings within the agenda of the “Europe in Ukraine” has already started.

We expect to see the first results of the cooperation on the 20th of March.