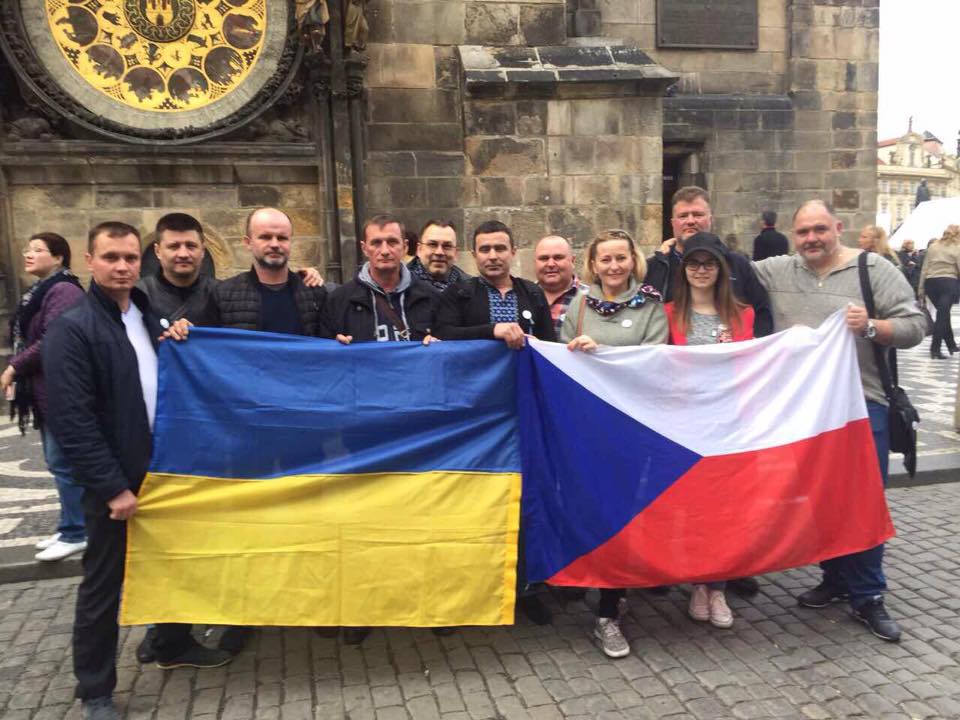 A group of Ukrainian soldiers arrived to Prague, invited by volunteers of Ukrainian European Perspective. They were undergoing a course of rehabilitation in a small resort town Lądek-Zdrój in Poland, after heavy injuries in the battles on Donbass.

This balneological resort has been actively responding to the events in Ukraine since year 2014, and has already repeatedly accepted injured Ukrainian soldiers for treatment and rehabilitation. Only this year, during less than two moths, 60 soldiers have undergone treatment in the sanatorium. They were soldiers, who have been injured by mines and explosions, were shot or suffered from post-concussion syndrome.

Coordinator of the group Oleg Makarenko has also visited us with a group of soldiers in 2014 and 2015.

Guys have spent two happy days in Prague, have met local Ukrainians and Czechs, visited the Embassy of Ukraine in the Czech Republic, went to interesting tours around Prague. They have also been to the museum of transportation, to the Prague Castle and to the one of the most beautiful cathedrals in Europe – St. Vitus Cathedral. 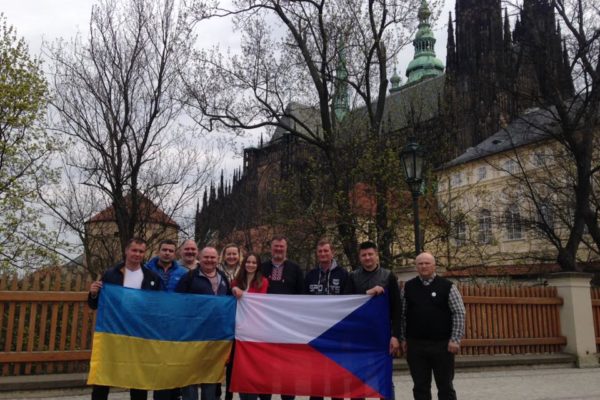 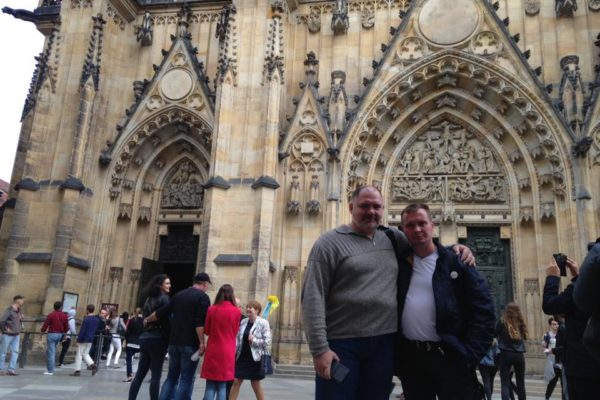 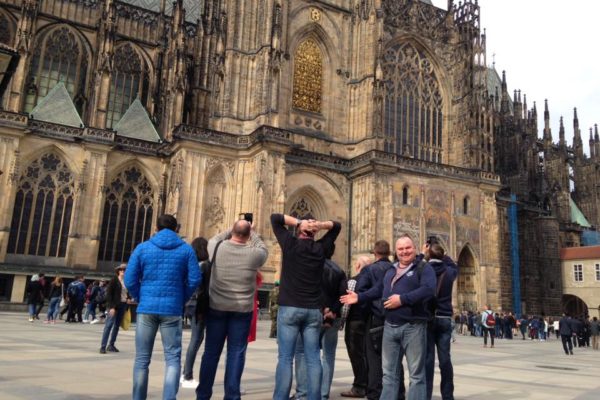 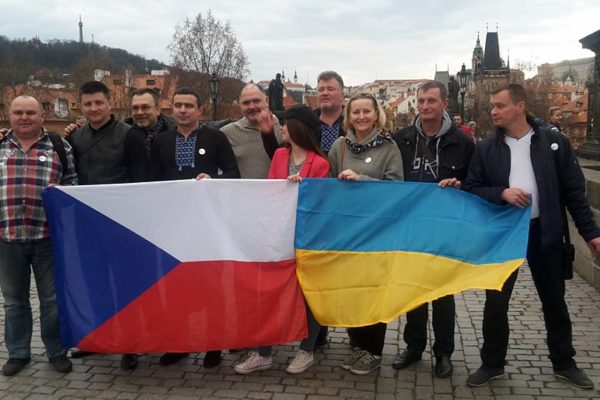 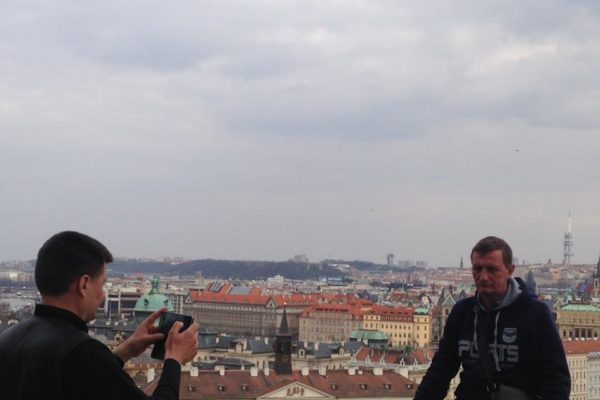 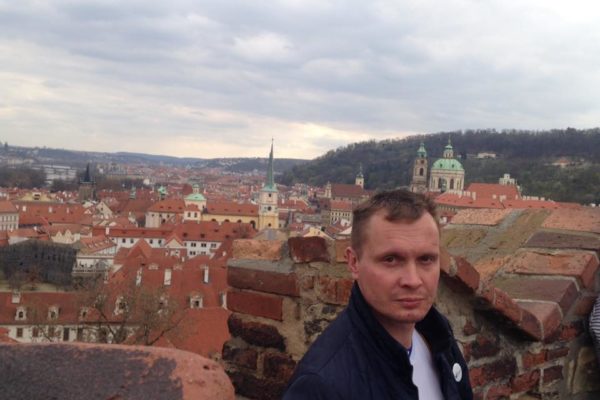 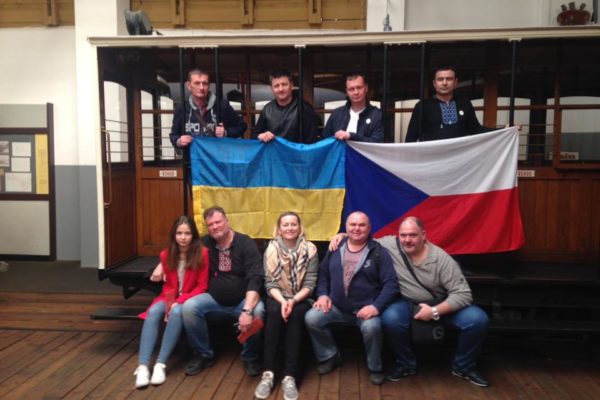 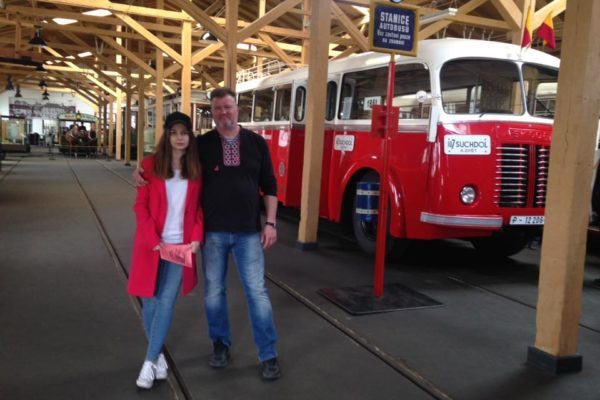 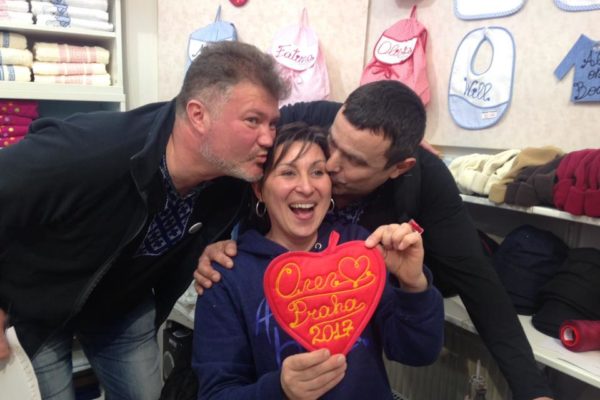 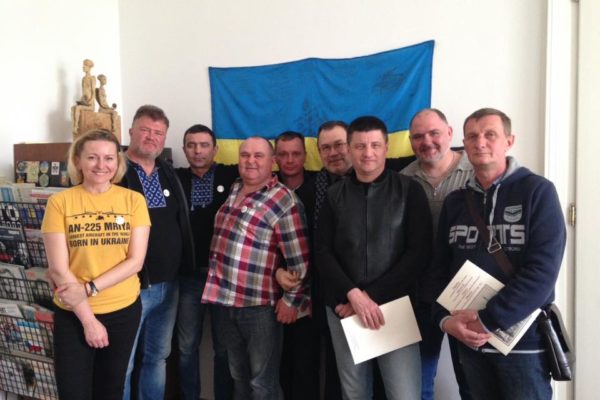 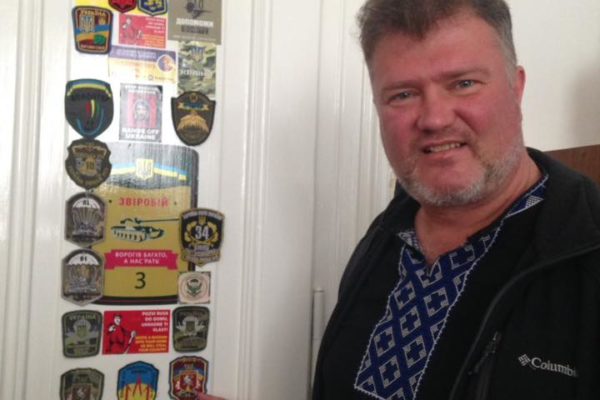 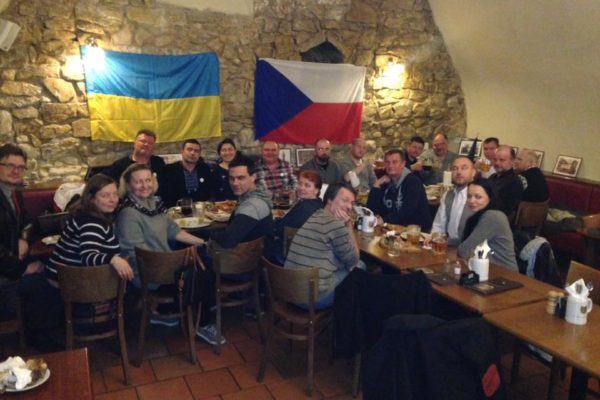 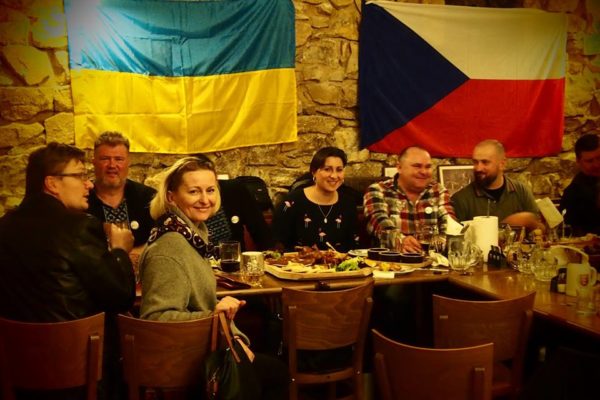 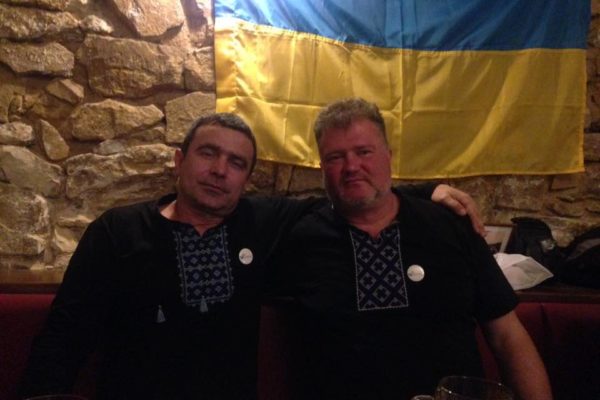 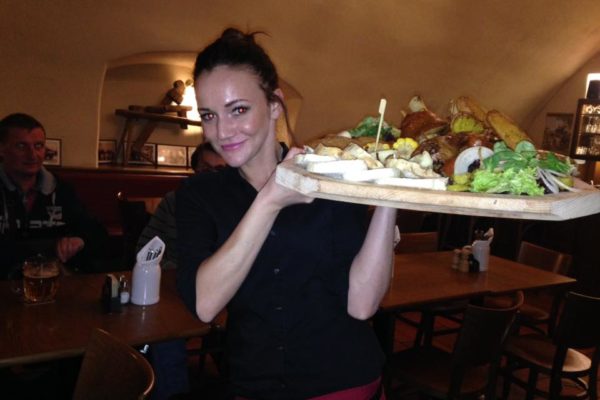 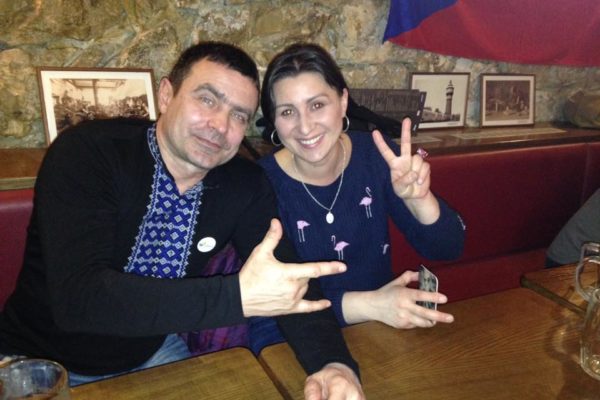 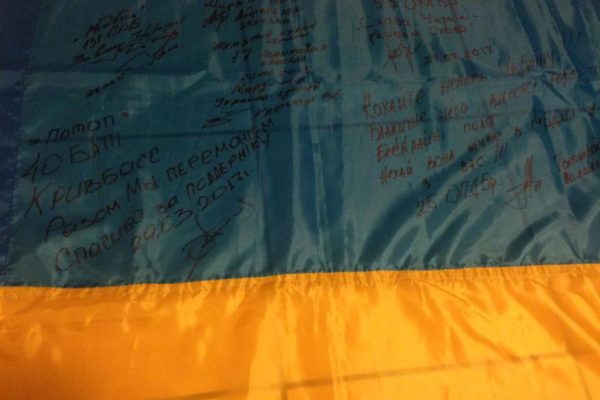 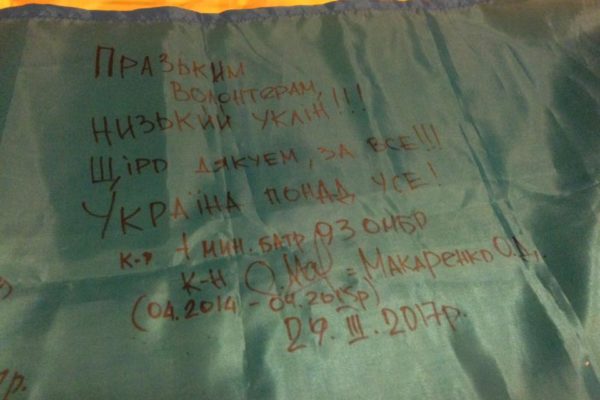 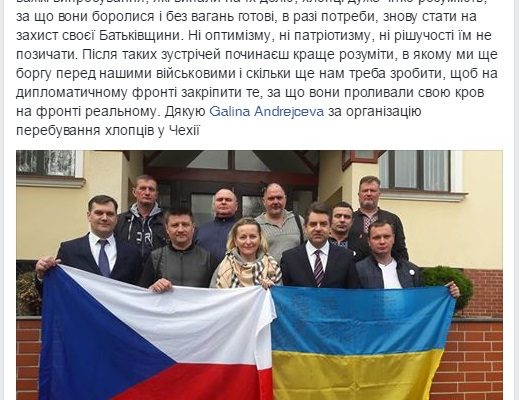 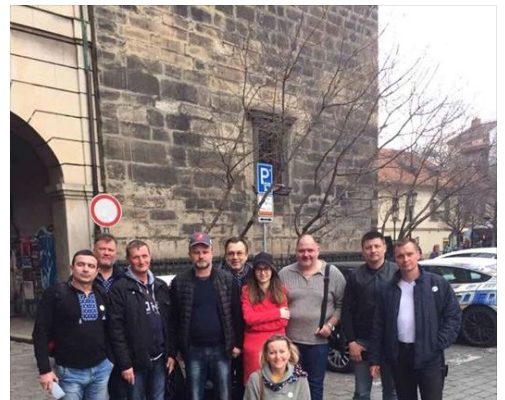 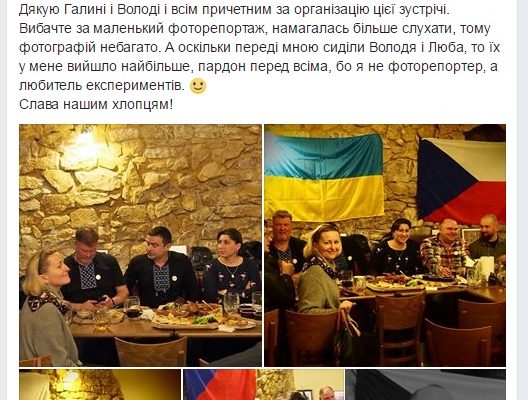 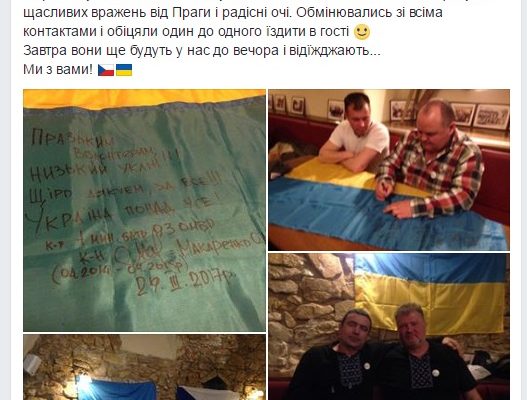